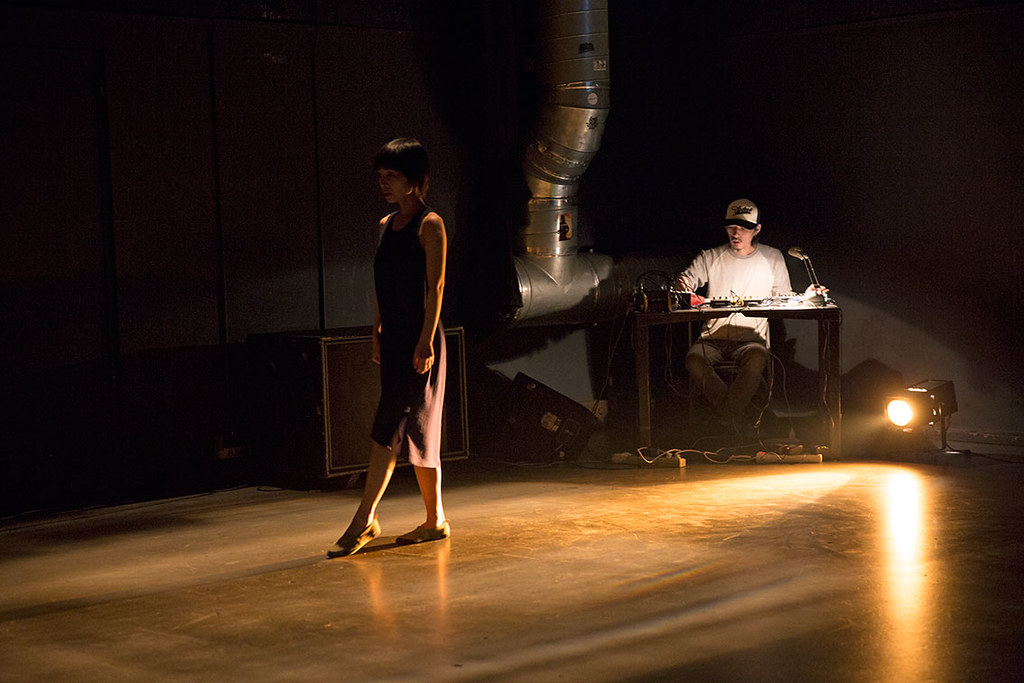 inspired through the film “Limb” by Jong kag Park

I found myself between those wounded people after being wounds I feel their wounds, and their traces are starting to look through the process to follow the trail of the victims of this era. We stand to regain the attention of tolerance.

Katie and Alfredo wished to show that the new policy’s by western governments today will show an increase of homelessness in the future and how the rest of the more fortunate part of society will begin to notice slowly but clearly that there are more mentally ill patience living on the street and that our care for those who are economically challenged is the casualty of our future is homelessness. Jong kag Park decided to create a film based on what he captured and felt from this event. The film has a clear since of how our future will reveal more of those who are less able to survive these new government policy’s left to live on the street and the carelessness that will resonate in our society’s at large. The author shows how important it is to care, to feel and to be aware of the time we live in and that as a society it is are job to notice. He has captured and edited out of this exhibition project a profoundly moving film. The film he has created out of this event is in itself a piece of clear understanding about important it is today to feel what we will be seeing around us in the future and understand why it is important to care.

If you want know more about the 4emost Home <<<