The Artist says:
In February 2014, I posted an add online inviting anybody that wished to be photographed to get in touch with me. I wanted to know why people want to be seen.
That’s how I met Teri. At the beginning of her transition, she gave me a piece of her diary and asked me to witness, record and show her newly conquered self.

Following photos are taken on the opening day 22nd February at 19h, when the screening of Tania’s film was hosted. 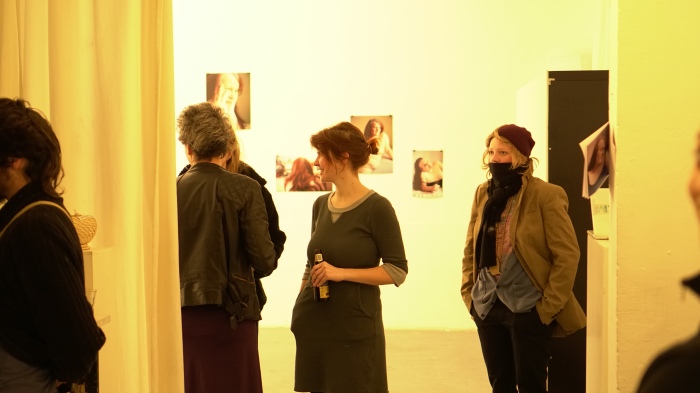 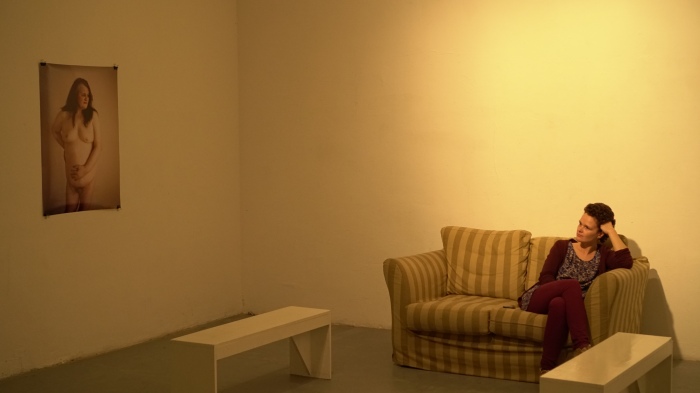 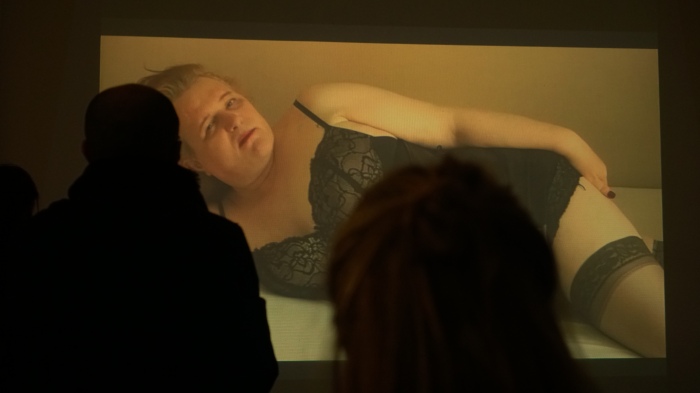